It's better than being the statue

Some days you’re the statue.

Some days you’re the pigeon.

Why are we here?

It has been 7 years since I nearly drowned on an embarrassingly short swim adventure out at Blackrock beach. The sea salt on my wounded pride and the immediacy of my own mortality jolted me into reality. I was deathly unfit. It was time to take health seriously.

And so began my appetite for exercise.  Its been a long, journey but I think I am on the right path, I have had the same personal trainer who shouts at me twice a week  for the last 6 years, briefly  joined the circus (NICA night classes to be more precise), competed in a few obstacle races , and have even attempted a marathon...

Fast forward to July 2019, - Life sometimes throws you curve-balls, and I was in a pretty dark place, so I was looking to take on new challenges and snap out of it.  As luck would have it, or destiny, an advert for "The Mongol 100" appeared on my Facebook. As I had never been a great runner, I thought this might be the perfect challenge but truthfully, I was not sure I was up to it.

I must have watched the promotional video 80 times, and in the end the inspirational music got to me, so I  signed up. The Mongol 100 basically involves running 100-miles (160km) over 4 days over a frozen lake in -30-degree Celsius temperatures in outer Mongolia and sleeping in Ger tents.  I wanted to push myself way out of my comfort zone, and this seemed to be it!

Bearing in mind, I had not run more than a 14 km the whole year, so my training started with a half marathon at the beginning of September, which took, like forever (2 hours, 32 to be precise). My training stepped up after that, and I have snuck in two 50km races since then, the only minor complication being acute renal failure after the Gold Coast 50km but that's for another blog.

Everything changed in February 2020 for everyone because of the Rona, and that included the cancellation of my long-anticipated Mongol 100. Not to be deterred, I quickly signed up to The NZ Ring of Fire race around an active volcano, but thanks to Jacinta, that got cancelled too.

Nevertheless, to keep my fitness up, I ran a 150-metre loop around my house and driveway. 12 hours later, I ended up running 54 kilometres! I followed this up with a 100 km around-the-neighbourhood race in May, 2020,

I then managed to walk/run 1 100 000 steps in a month, while promoting the ethos of Be the pigeon (Empower Yourself, Empower Others , Be Kind) and raising money for the Fred Hollows Foundation.

I am planning a rather ambitious project next- Pigeon accross Australia , but am finalising sponsorship as well as the admin behing such an event - Basic details are here , and if you want to help somehow please let me know :-) 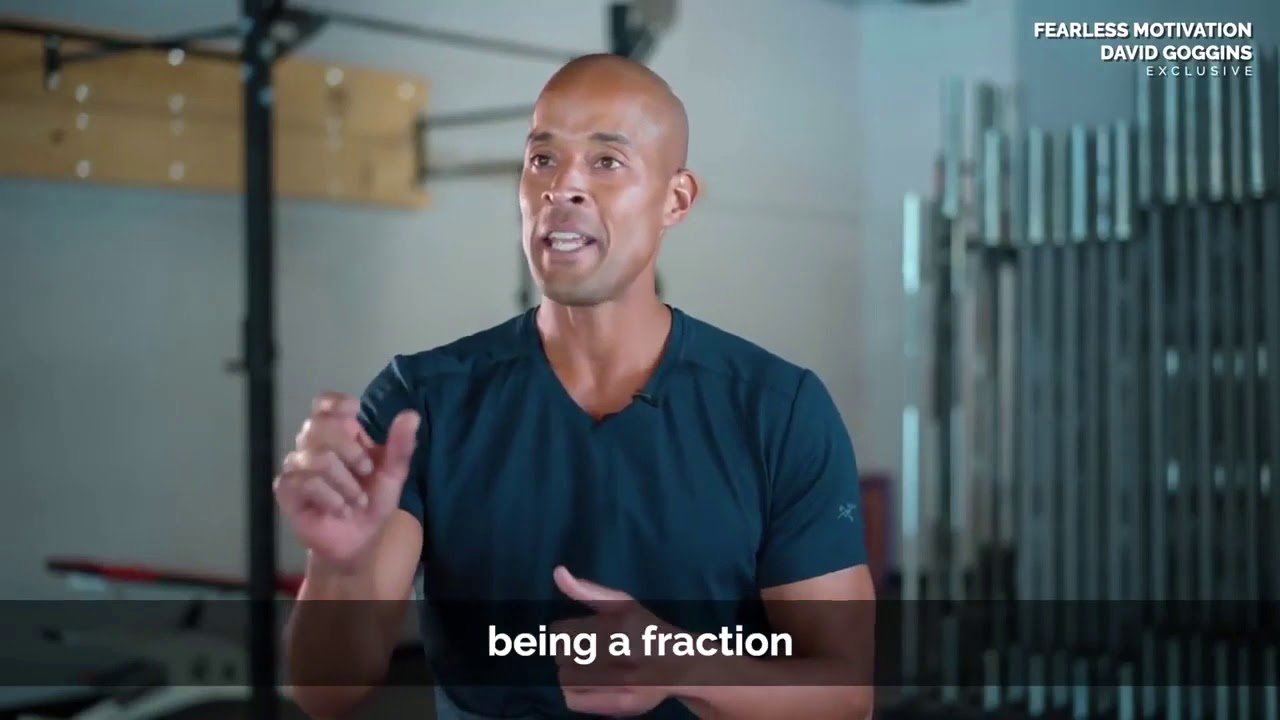 David Goggins "What if"

One of the books that helped me along the way was "Cant hurt me" by David Goggins. I still have a long way to go
31 views0 comments